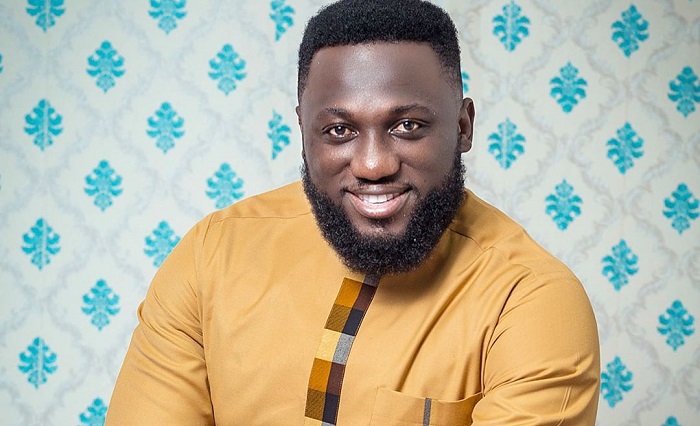 Nana Yaw Boakye released his first album in 2016 “New Wine” which earned him African Gospel Music awards Nominations for “Album of the Year” and “Discovery of the Year”. He released a single “Making it Big” featuring Sarkodie.

He has collaborated and performed with numerous gospel musicians, including Ohemaa Mercy, Joe Mettle, Denzel Prempeh, Jekalyn Carr, Danny Nettey, Nii Okai, Ron Kenoly.
He was awarded the producer of the year at the 2020 VGMA’s.