The NEXT Phase of Shatta Wale’s Prophecy, Death or Alive for God – Weeping Prophet [Watch Video] 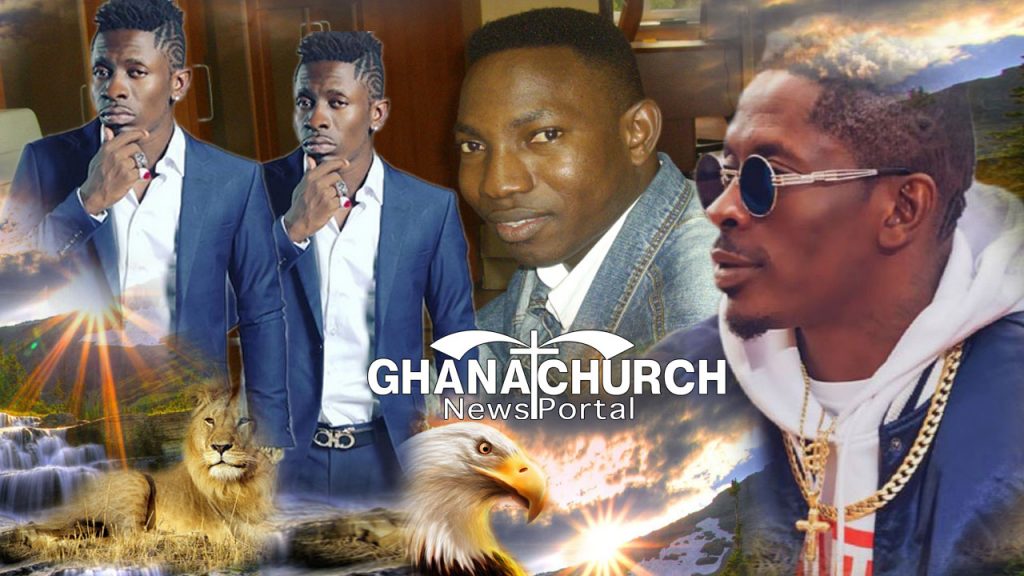 Prophet Jeremiah, popular known as the “Weeping Prophet”, with certificate of commission from Morris Cerullo World Evangelism, made a powerful revelation to AfricaChurches.com and GhanaChurch.com.

According to AfricaChurches.com analyst, the Weeping Prophet claims Dancehall Artiste Shatta Wale will become a renowned man of God or a Preacher.

Also, Weeping Prophet revealed Elohim is about to use Shatta Wale mightily for his works.

Hence, he said Shatta Wale will experienced deliverance and afterwards move in the anointing of the Holy Spirit.

Certainly, that will be the NEXT phase, a distinct period or stage in a process of change or forming part of Shatta’s development. In gradual stages.

Furthermore, GhanaChurch.com confirmed that, God unveiled to the weeping prophet about a new move of the HOLY SPIRIT that is about to take place in Ghana Christianity.

He was shown in a vision that the dance hall artist Shatta Wale will be a preacher but Archbishop Nicholas Duncan-Williams is a chosen vessels to initiate people in this new move of God, with Rev. Eastwood Anaba in the same corridor.

His best known song is “Dancehall King”, which led to winning the Artiste of the Year at the 2014 edition of the Ghana Music Awards.

Finally, Prophet Jeremiah sent out these message through audio-video to reach out to Shatta Wale, for him to get ready for the work of God.