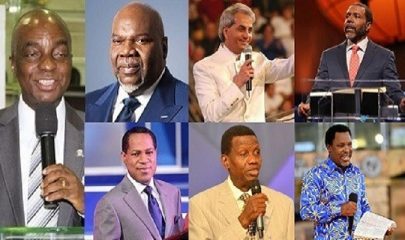 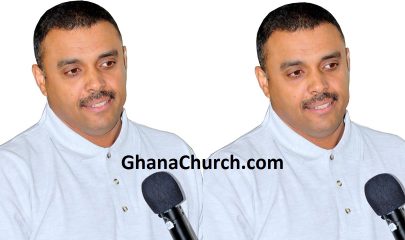 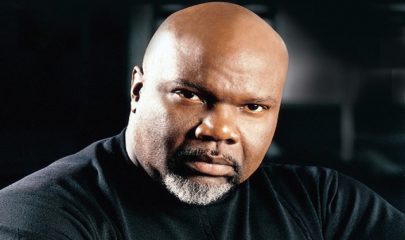 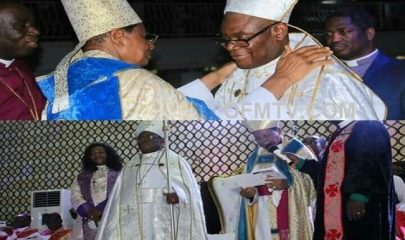 The General Executive Council, Resurrection Power and Living Bread Ministries International (REPLIB) has elevated Bishop Akwasi Asare Bediako, the General Overseer of REPLIB, to the office of an Archbishop. The solemn ceremony which registered dignitaries including; Bishops across the various branches of the Church; was officiated by The Most Reverend Dr Samuel Richard Addae, President […]