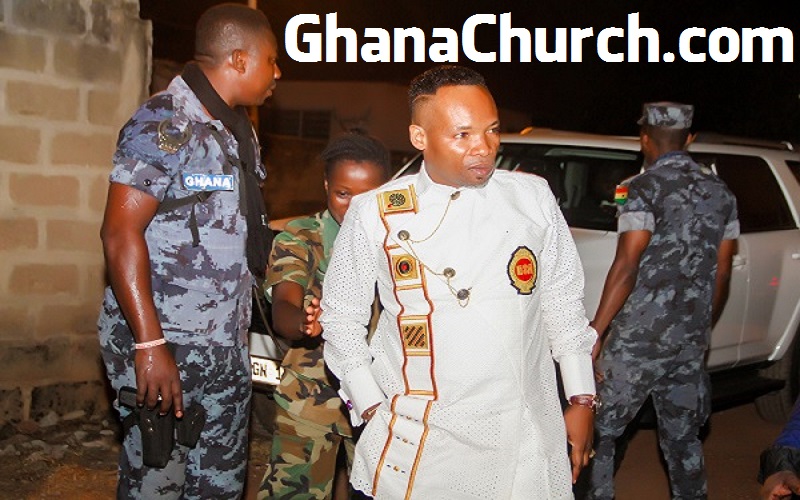 Founder and General Overseer of Alive Chapel International, Bishop Elisha Salifu Amoako says there are some pastors who do not have mentors who motivate them in their spiritual life.

Speaking with SVTV Africa’s Time with the Apostle host Osuani Afrifa he explained that unlike him who has a mentor some pastors don’t have spiritual fathers and have resorted to mallams for help spiritually.

“They are pastors without point of reference unlike me who was trained by Prophet Amoako; they have rather resorted to mallams to help them perform miracles.”

Bishop Elisha added that present day Christians have no zeal for God describing such Christians as “microwave Christians” who wants to prosper quickly in life.

Prophet Elisha Salifu Amoako is another contemporary prophet who began his prophetic ministry in Kumasi. He was born in 1966 into a Muslim family but heard the voice of the Lord 1982 which motivated him to become a born-again believer.