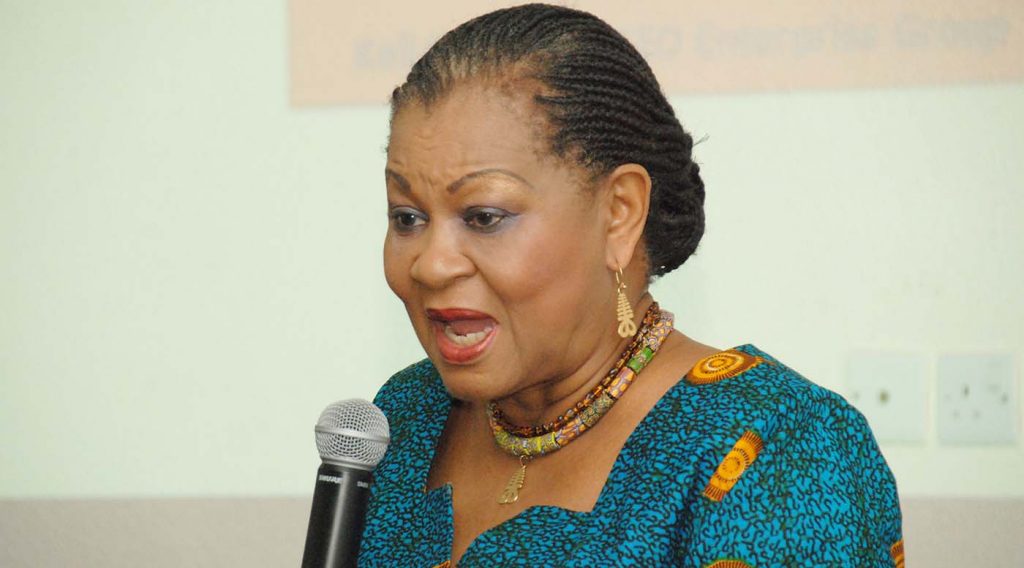 Dr. Joyce Rosalind Aryee, also known as “Auntie Joyce“, is a Ghanaian former politician, reverend minister and business person. Aryee is recognized for having served the Nation of Ghana for more than 40 years in both the public and private sectors. She is the previous Chief Executive Officer of the Ghana Chamber of Mines and was the first woman in Africa to have held that role. She has also held political roles in Ghana from the early years of the PNDC government. She is currently the Executive Director of Salt and Light Ministries, a para-church organization.

Born to a Fante mother and a Ga father, Aryee is the second of four children. During her early years, Aryee lived with her family in Suntreso, Kumasi where she started her early years of education at Methodist Primary School and Methodist Middle School. She later went to Achimota School and graduated from the University of Ghana, Legon with a BA (Hons) in English.

Aryee is the founder and currently Executive Director of Salt & Light Ministries, a para-church organization. She also runs the Joyce Aryee CONSULT, which focuses in the areas of Management and Communications. She serves as a Board Member on several boards such as the Kinross Chirano Gold Mine Ghana board, the Mentoring Women Ghana board, and the Roman Ridge School Academic board.

Awards and honors
Aryee was given the Second Highest State Award, the Companion of the Order of the Volta in 2006 in recognition of her service to the nation. She is also the recipient of the Chartered Institute of Marketing, Ghana (CIMG), Marketing Woman of the Year Award for 2007 and the African Leadership on Centre for Economic Development’s African Female Business Leader of the Year Award for 2009.

Aryee is an Honorary Fellow of the Ghana Institution of Engineers and received an Honorary Doctorate from the University of Mines and Technology in recognition of her immense contributions to the growth of the mining industry.

Achimota School named their 17th dormitory, ‘Rev Joyce R. Aryee House’ after her, in honor of her selfless service to the nation and commitment as well as contribution to her alma mater.

Publications
Aryee has co-authored the book The Transformed Mind with Samuel Koranteng-Pipim. 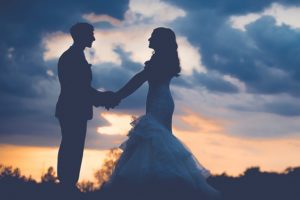 The Role of Yahweh’s Grace in marriage and relationship