Cooking for your husband not slavery – Dr. Joyce Aryee 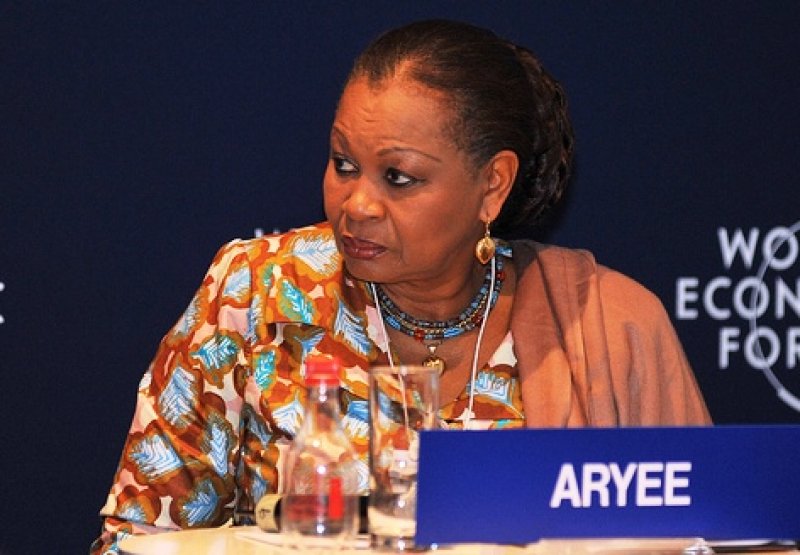 The Executive Director of Salt and Light Ministries, a para-church organization, Dr Joyce Aryee, has dismissed claims by some feminists who claim that cooking for your husband can be described as slavery.

According to the former politician, roles in a marriage must not be seen as enslavement by women.

“If your wife comes back from work and she is tired, and she must hurriedly prepare food and all that, at least the man must go into the kitchen and stand by her and help her out,” Dr. Aryee said Tuesday on Accra-based Starr FM.

Dr. Aryee’s comment comes on the back of claims by some feminists on social media that men must know how to cook before they get married adding that women who cook for their husbands can be likened to slaves.

The former Information Minister also stated that people must not be forced into marriage. According to her, people must be allowed to decide whether they want to get married or not.

“Marriage…is a decision that we must allow people to make,” adding that “there are people in the Bible who never got married and God didn’t say they’ve done anything wrong.”