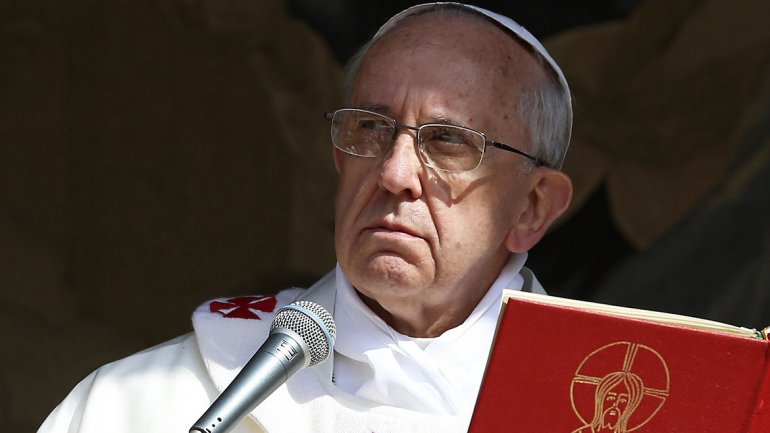 “Pope Francis cancels the Bible and proposes to create a new book,” said a headline on the Everyday Devotional website, which says it reports the latest Christian news around the world.

Has Pope Francis said that it’s time to ditch the Bible? – he still thinks the Bible is the good book.

Facebook users flagged the post as being potentially fabricated, as part of the social network’s efforts to combat online hoaxes.

While the story that followed the headline warned against changing the Bible, it didn’t contain any information showing that Francis cancelled the Bible.

The headline is the same as one about a week earlier by There Is News, which stated that Francis announced, “The Bible is totally outdated and needs a radical change, so The Bible is officially cancelled.” The story said that a new book will replace the Bible, and one of the names under consideration is “Biblia 2000.” There is News identifies itself as a humor website.

Pope Francis has made a series of controversial statements about religion and social issues, but there is no evidence that he called for cancelling the Bible.

In fact, in 2017, Francis called on people to consult the Bible as often as they look at their cell phones.

That sounds like a leader devoted to the Bible. We rate this statement Pants on Fire.