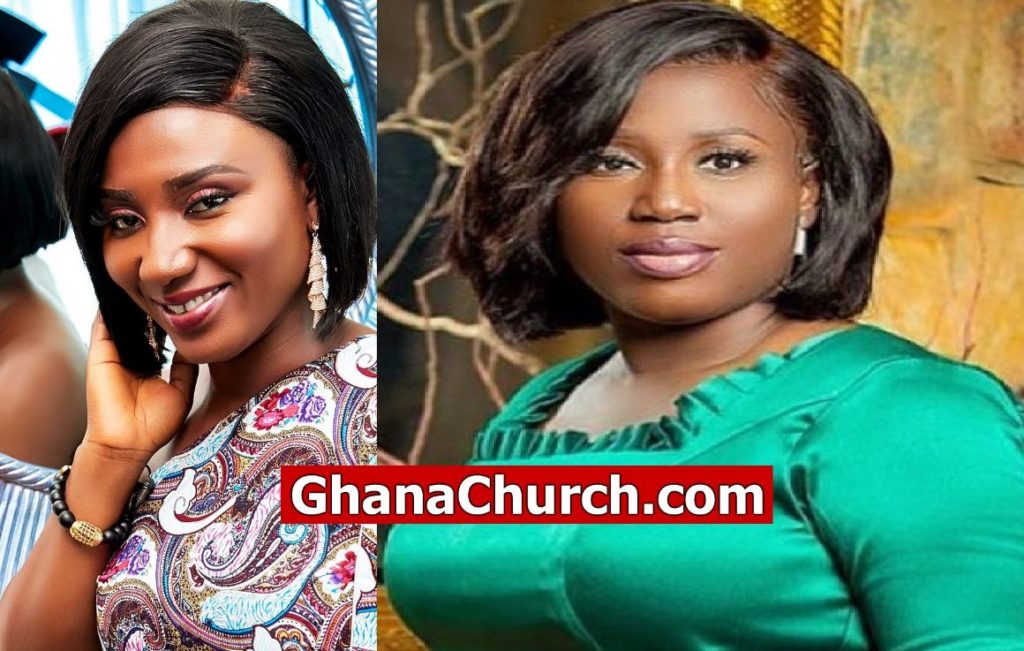 The report reaching GhanaSky.com shows that, there is a controversy about the new released song by Diana Hamilton ‘Awurade ye‘.

These two songs from both artists have similar meaning.

Interestingly, they both have same words of chorus and melody somewhere in the middle of their songs.

It appears Diana Hamilton have repeated a version (bridge) from Lady Prempeh’s song, or perhaps, the same person wrote the song for both of them, but with the space of time in-between.

People might have forgotten that of Lady Prempeh, because that was released (nine) 9 years ago.

This is unusual, something must be wrong somewhere.
The question is;
Is it a Pentecostal song?,
Who is the original owner of the song?,

Could it be that the same person wrote the song for Diana Hamilton and Lady Prempeh? or

Lady Prempeh have given Diana Hamilton the rights of the song?