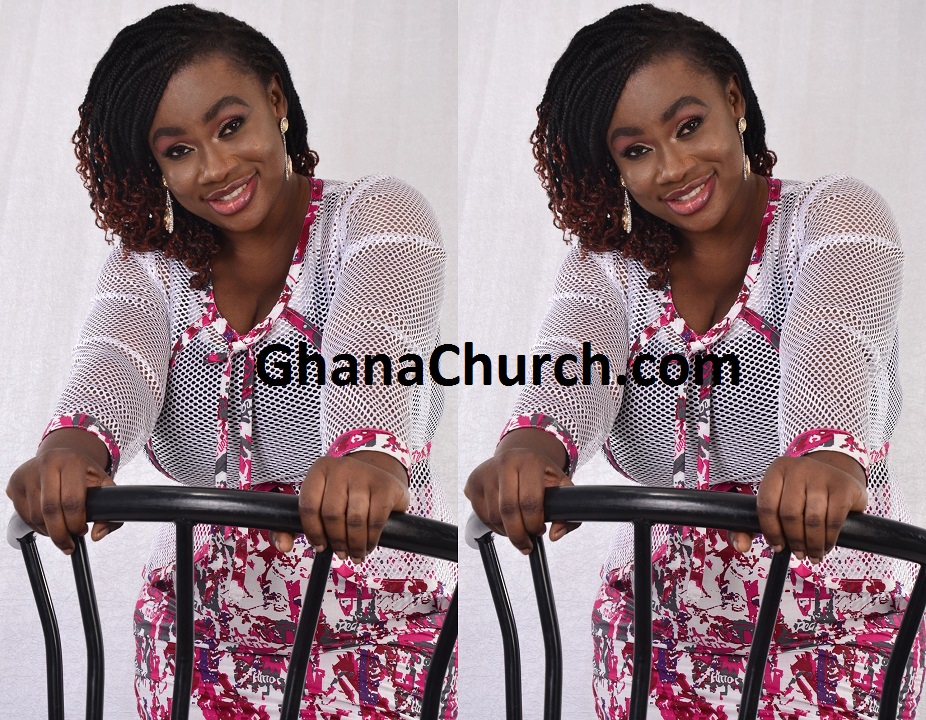 Philipa Baafi began her ministry at a tender age of nine when she was discovered in a local church in Kumasi.

Later when she went to Junior and Senior high schools, she had to run away from school often times to sing at crusades and churches.

The punishment she received after such trips rather encouraged her to pursue the gift which God had given her.

This gift was to be taken to another level when she released her maiden album, “Nyame Honhon Sane” which means (Let the Holy Ghost Descend), in 1999 just after she had completed Senior Secondary School.

Its all about Jesus

In 2002, she released yet another album, “Mogya N’akasa” (The Blood Has Spoken) and followed it up with “Okyeso Nyame” (Jehovah Jireh – My Provider), in February 2003. All these songs were popular but the name Philipa Baafi got engraved in the hearts of Ghanaians with the release of her fourth album “Yesu Ye Me Last Stop” (Jesus is my Last Stop) in 2004.

This album had other hit songs such as “Awurade Sore” (Let God Arise) and “Me ye Nhyira ba”. Her dexterity and God given talent in the industry was evident two years later in 2006 when she released the ever popular “I go dance”.

In 2007, she released her sixth album titled Go High which is arguably her best album yet. Other hit tracks on the album included “Nkwa” (Life) and “Wadom no” (Your Grace).

The New Patriotic Party, NPP, in 2008 adopted Go High, the title track, for campaign purposes. The song was virtually the tournament song during the Africa Cup of Nations (AFCON) 2008 football tournament which was hosted in Ghana.

Philipa bounced back after nearly a four year break with yet another hit “Dee eba wonsem afe yi so sene dee efiri wonsa” (The Lord will replenish whatever you have lost bountifully) in 2011. Her eighth album release was in 2013 titled “Megye me din”.

Philipa celebrated her eighteenth year in the industry with the release of her ninth album “Jesus Sweet me koolem” which has enjoyed a lot of airplay.

Her exciting music has travelled all over the world transcending cultural and political barriers, leaving joy and inspirations wherever she performs. Her music is popular in both Francophone and Anglophone countries across Africa and people of African descent all over the world.

Philipa’s child hood dream was to become a medical doctor but that ambition was jettisoned very early in her life when she lost both parents in quick succession.

After so many years she is back in school and currently pursuing Physician Assistantship (PA) at Radford University College in Accra.

She also holds a diploma in Physiotherapy from Greenhills College of Health Sciences also in Accra.