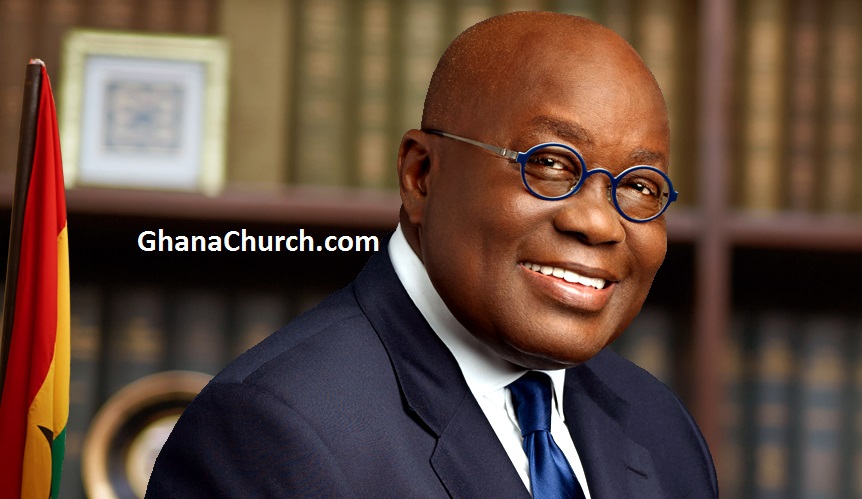 President Nana Addo Dankwa Akufo-Addo has pledged GH¢100,000 from his personal resources towards the construction of the proposed National Cathedral.

President Akufo-Addo made the pledge Friday night at the launch of fundraising for the cathedral at the forecourt of the State House in Accra.

President Akufo-Addo was the Special Guest of Honour for the fundraising dinner. There were a number of positive pledges for the project.

Particularly two people pledged GH¢1million each towards the project whilst another pledged US$50,000.

There were some GH¢100,000 pledges same as what President Akufo-Addo pledged.

President Akufo-Addo whilst campaigning to be elected as President made a vow to God to build a National Cathedral when elected President.

According to Archbishop Duncan Williams of the Action Faith International, who is among the leading figures behind the project, building the cathedral was therefore a fulfilment of President Akufo-Addo’s vow to God.