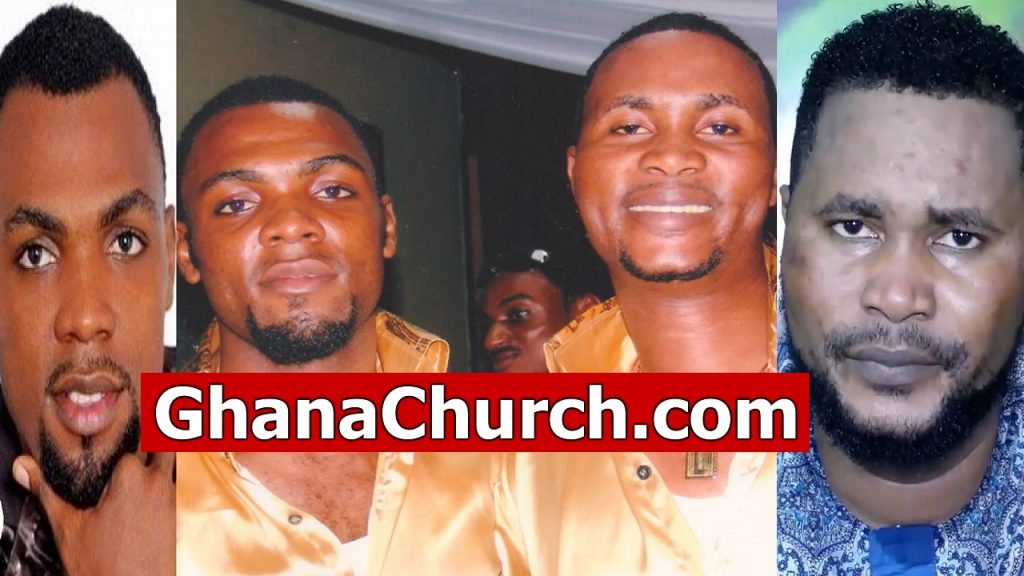 In a video, Rev Opoku Agyemang who is popularly known as Prophet Igwe or Snr Arch Prophet , condemned Obofour for describing Obinim as a ‘small boy.’

Obofour and Obinim have been throwing jabs each other in videos on social media in what seems to be a battle of supremacy between the two.

While Obinim warned Obofour to restrain from tarnishing his image with lies, the latter replied describing the former as a nobody who could not warn him.

Reacting to the altercation, Prophet Igwe who proved his friend with Obofour with old photos of them together stated that it was wrongful for Obofour to claim seniority over Obinim.

During his recount of their time as friends, Prophet Igwe indicated Obofour initially married a lady named Rita with whom he had two kids.

According to Igwe, Obofour was a nobody at the time and his wedding was attended by only 10 people.
But after the death of his two kids with Rita, he came into prominence and even consulted Obinim for guidelines.