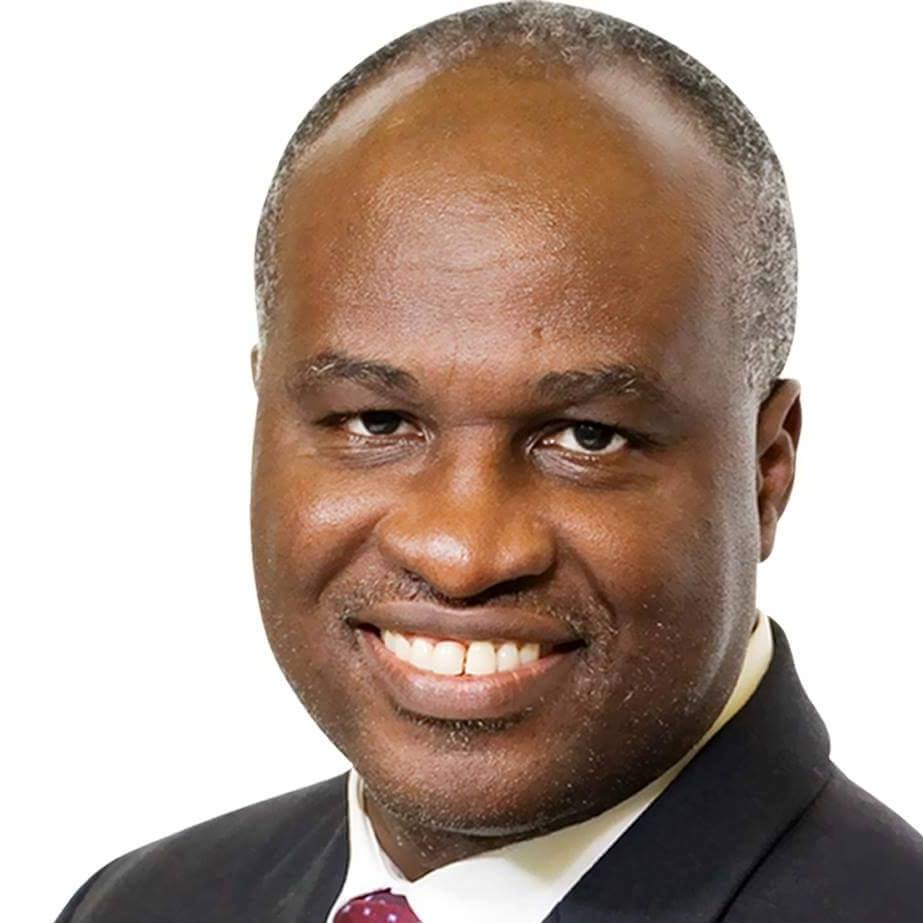 Rev. Dr. Robert Ampiah-Kwofi is the General Overseer of the Global Revival ministries and the President of Ampiah-Kwofi World Outreach.

He is a “father” to many young ministers in the African continent and some parts of Europe. Through an anointed ministry spanning over 30 years, Pastor, Teacher, Healing Evangelist and best-selling author Dr. Ampiah-kwofi has brought joy, insight, liberation and relief to millions who have encountered his ministry.

He is open to the Lord’s leading and knows the Apostolic unction and call on his life to be “a preacher without borders” to preach, teach, pray for the sick and oppressed and see God confirm his word with signs and wonders. He has also ministered and still ministering in many local and international seminars, conventions, and conferences in well over fifty countries worldwide.

In a bid to keep constant with his cherished audience and to carry out God’s divine assignment of reaching out to countless millions with the message of salvation, healing, and deliverance, he ministers on national television as well as satellite television thus reaching several homes, offices etc with the gospel.

He has trained and dispatched many ministers who are making waves locally and internationally. He lives in Accra with his dear wife, Adwoa Abrafi and their lovely son Judah.