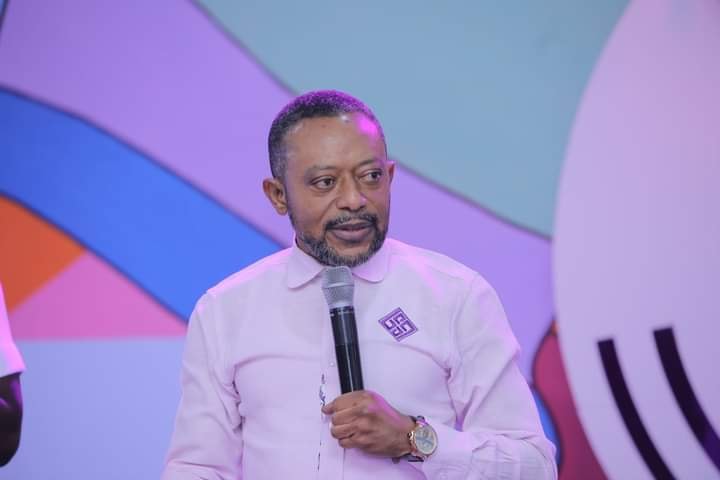 Barely four hours after the founder and leader of Glorious Word and Power Ministries Reverend Isaac Owusu Bempah was denied bail and remanded into Police custody by an Accra High Court, he is said to have suddenly taken ill.

The renowned Pastor who always boasts of being friends with the President of Ghana Nana Addo Dankwa Akufo-Addo has been rushed to the Police Hospital where he is on admission under armed police guard.

He is said to have been handcuffed to his sickbed while a police guard is stationed by him to ensure that he does not escape pending his discharge.

Sources at the Police Hospital reveal that he had been calling on friends in higher offices within the corridors of power to plead with them to get at least the handcuffs off him as he receives medical attention but that has proven futile.

It could be remembered that Rev. Owusu Bempah and four others were remanded by an Accra High Court for assaulting Police officers who were at his church to effect an arrest on Sunday, September 12, 2021.

In a separate video, the Pastor was seen with his Junior Pastors had stormed the residence of Nana Agradaa and were threatening an attack on her if she had stepped out of her house to the compound.