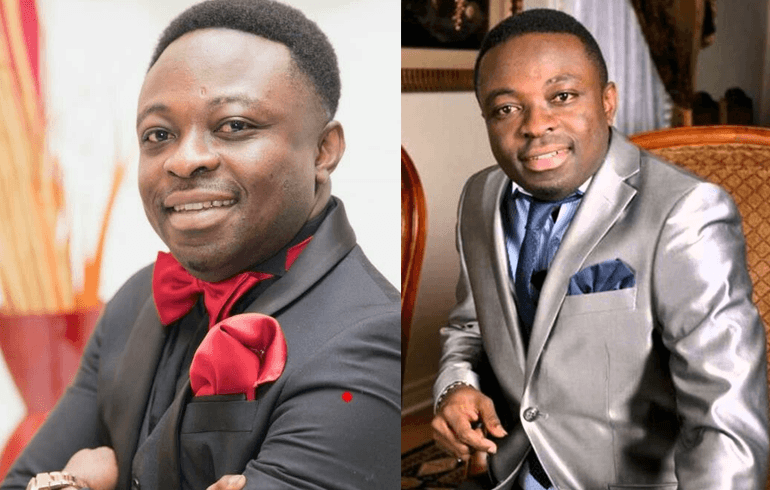 Kwaku Gyasi has been on the gospel music scene in Ghana for over a decade, after coming out with his first two albums, little did gospel music lovers and lovers of Ghanaian music as whole knew of him.

Kwaku first come out with Sumsum kronkron gya (Holy Ghost fire) and onokwafoo, which did not do well due to poor management and lack of finances.

In all these, he did not relent on his effort to spread the word of God through music, in 2004 he come out with his third album Ayeyi (praises) which was an instant hit.

Due to its massive airplay and sales Ayeyi was also nominated for in six categories in Ghana music awards that same year, just as the tempo of this album was going down, he dropped yet another hit album Onyame Aseda which his thanksgiving to God for seeing him through his musical career and his life.

Kwaku Gyasi was born on December 17 1977 in Kumasi to Mr. Kwame Kyei and Mad. Angelina Appiah all traders from Elmina. Kwaku who grew up at Asafo in Kumasi started schooling at APS and went on to Kumasi Technical Institute (KTI) where he graduated in 1996.

Right after school, Kwaku who is an adept in singing and playing of numerous musical instruments decided to go into music and with the help of God, Elder Mireku his role model, Mr. John Mensah Sarpong his producer and the Church of Pentecost he has excelled.

Kwaku is married to Mrs. Mercy Gyasi nee Adu Poku and they are yet to have an issue.