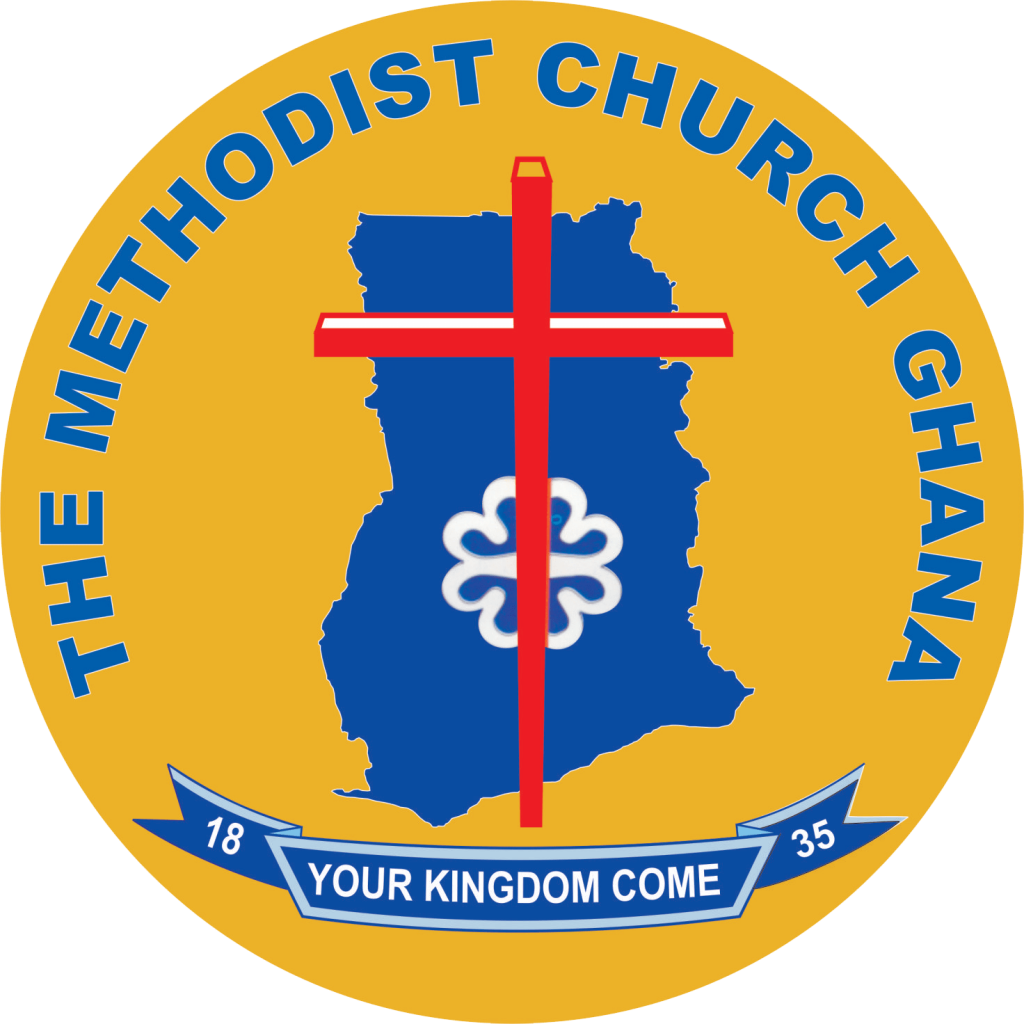 The Methodist Church Ghana is one of the largest and oldest Protestant denominations in Ghana. It traces its roots back to the landing of Rev. Joseph Dunwell on 1 January 1835 in Cape Coast, Ghana. Rev. Thomas Birch Freeman, another missionary, emerged as the father of Methodism in West Africa, taking the Christian message beyond Cape Coast to the Ashanti Kingdom, Nigeria, and other parts of the region.

By 1854, the church was organized into circuits constituting a district with T.B. Freeman as chairman. Freeman was replaced in 1856 by William West. The district was divided and extended to include areas in the then Gold Coast and Nigeria by the synod in 1878, a move confirmed at the British Conference. The district were Gold Coast (Ghana) District, with T.R. Picot as chairman and Yoruba and Popo District, with John Milum as chairman. Methodist evangelization of northern Ghana began in 1910.

The current Presiding Bishop is the Most Reverend Titus Awotwe Pratt, the fourth presiding bishop and the eleventh person to lead the Methodist Church Ghana. The administrative bishop is the Right Reverend Dr. Kweku Asamoah-Okyere, and the lay president is Mr. J. E. K. Pratt.

THE PORTRAIT OF A METHODIST – JOHN WESLEY

John Wesley was an English Anglican cleric and theologian who, with his brother Charles and fellow cleric George Whitefield, founded Methodism.

These are the principles and practices of our sect; these are the marks of a true Methodist. By these alone do those who are in derision so called, desire to be distinguished from other men. If any man say: ‘Why, these are only the common, fundamental principles of Christianity!’ thou hast said; so I mean; this is the very truth; I know they are no other; and I would to God both thou and all men knew, that I, and all who follow my judgment, do vehemently refuse to be distinguished from other men, by any but the common principles of Christianity – the plain, old Christianity that I teach, renouncing and detesting all other marks of distinction.

The Methodist rejoices evermore, prays without ceasing, and in everything gives thanks. His heart is full of love to all mankind and is purified from envy, wrath, malice, and every unkind affection. His one desire and the design of his life are not to do his own will but the will of him that send him. He keeps all God’s commandments from the least to the greatest. He follows not the customs of the world, for vice does not lose its nature through becoming fashionable.

He fares not sumptuously every day. He cannot lay up treasures upon earth, nor can he adorn himself with gold and costly apparel. He cannot join in any diversion that has the least tendency to vice. He cannot speak evil of his neighbor any more than he can lie. He cannot utter unkind or evil words. He does good unto all men, unto neighbors, strangers, friends and enemies.

Methodism and the Bible

The Methodist doctrinal standards identify as a canonical thirty-nine books of the Old Testament and the twenty-seven books of the New Testament. It also affirms the Bible as the source of all that is “necessary” and “sufficient” unto salvation and “is to be received through the Holy Spirit as the true rule and guide for faith and practice”.

Methodists share with other Christians the conviction that Scripture is the primary source and criterion for Christian doctrine. Through Scripture the Living Christ meets us in the experience of redeeming grace.The people called Methodists are convinced that Jesus Christ is the Living Word of God in our midst whom we trust in life and death.The biblical authors,illumined by the Holy Spirit,bear witness that in Christ the world is reconciled to God.We also believe that the Bible bears authentic testimony to God’s self-disclosure in the life,death,and resurrection of Jesus Christ as well as in God’s work of creation,in the pilgrimage of Israel,and in the Holy Spirit’s ongoing activity in Human beings inspired by the Holy Spirit,faith is born and nourished, our understanding is deepened,and the possibilities for transforming the world became apparent to us.