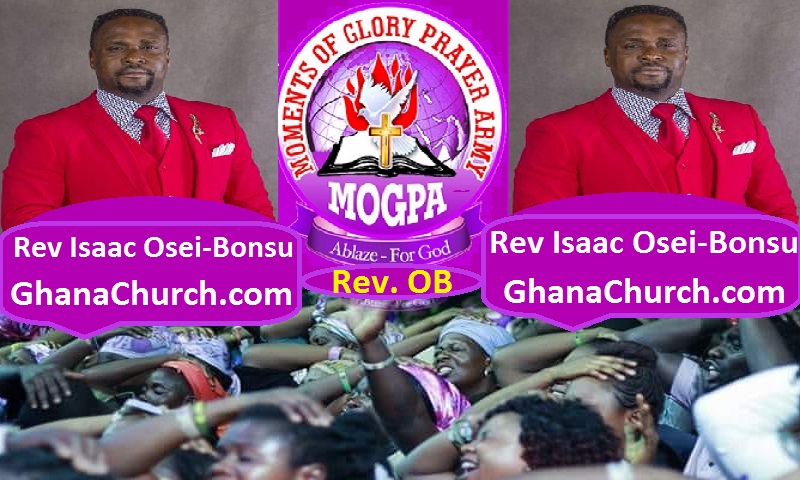 Report reaching GhanaChurch.com shows that, Abrankese Stadium All Night is coming on live on Mogpa TV and Mogpa Radio with the host Rev Isaac Osei-Bonsu, ardently called Rev O.B with acumen in God’s word and philosophizes that everything in God’s words is possible.

According to GhanaChurch.com reporters, Rev Isaac Osei Bonsu, also known as Rev. OB will to take the purpose of the church out from the unseen room to another prayer inhabitant and all dwellers speak one prayer language at Abrankese – Kumasi Ghana.