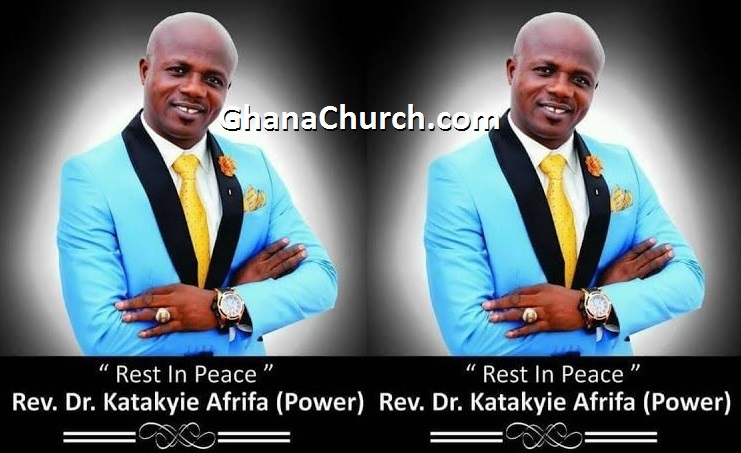 Rev Dr Katakyie Afrifa, popularly known as power, is a Kumasi – Ghanaian based Prophet along with other top prophets in Ghana. He is the founder and leader of Liberty Chapel International.

The prophet who had his church at Ohwim Amanfrom a suburb in Kumasi died after four months battle of illness. 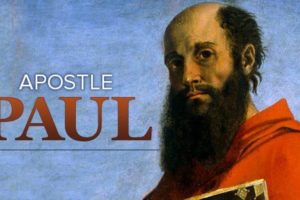 St. Apostle Paul or Paul the Apostle, commonly known as Saint Paul and also known by his Hebrew name Saul of Tarsus, was an apostle who taught the gospel of Christ to the first-century world. In my sermon at Kenwood Baptist Church, a Pastor made the case that the Apostle Paul was not always single […]